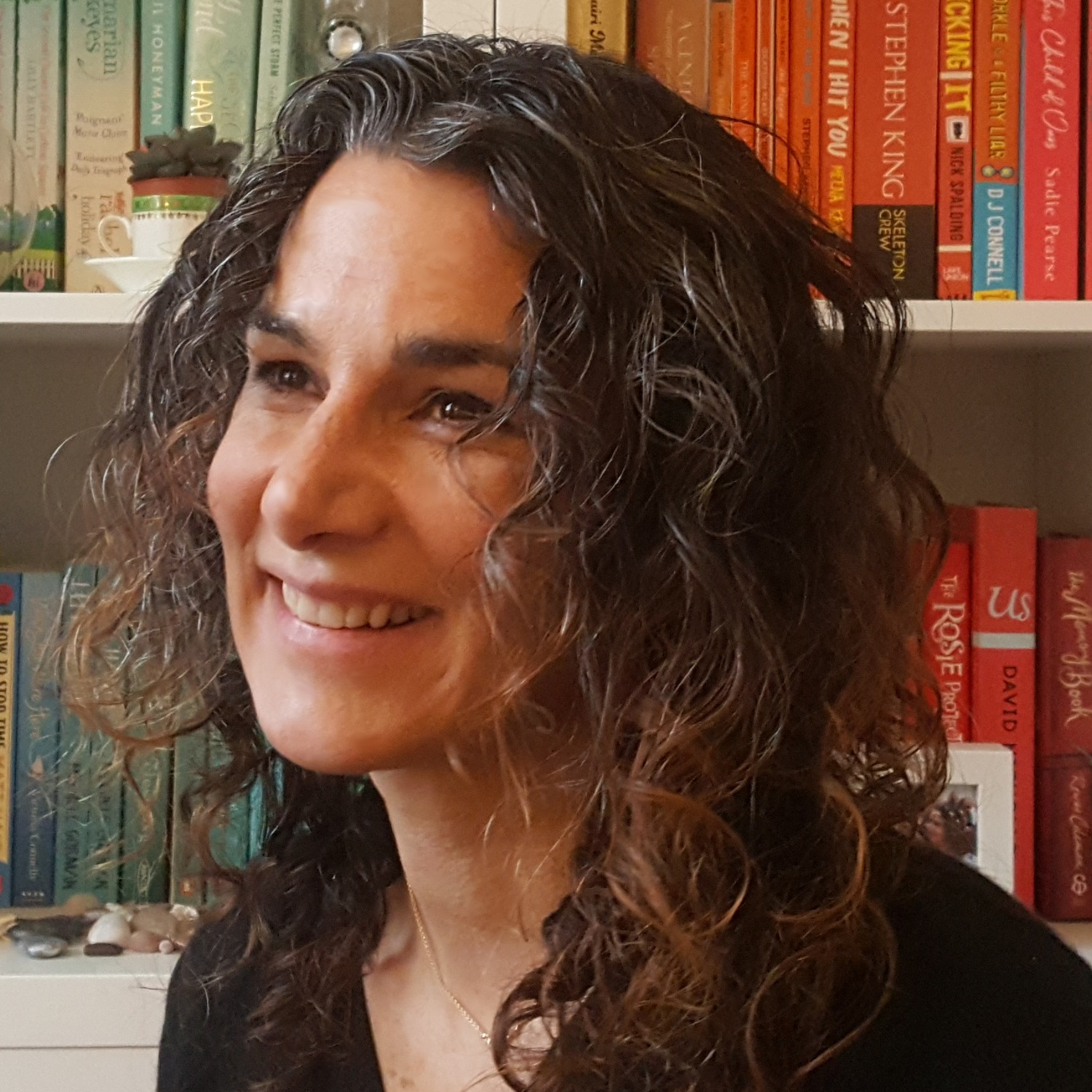 Michele writes comedies packed with lots of heart, best friends and girl power. She is both a Sunday Times and a USA Today bestselling author, raised in the US and living with her husband in London. Michele also writes cosy comedies under the pen-name Lilly Bartlett. Lilly’s books are full of warmth, quirky characters and guaranteed happily-ever-afters.

For anyone not intimately acquainted with the rural northeastern United States, i.e. almost everyone, it’s in a beautiful part of the country known as the Berkshires. For the record, famous American writers like Edith Wharton, Herman Melville and Nathaniel Hawthorne all wrote masterpieces here (though admittedly, none of it was chick lit). 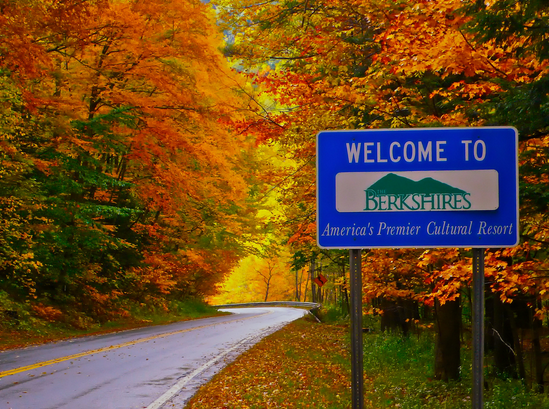 In 1998 Michele moved to London and the city captured her heart. In early 2006, she correctly answered enough questions about Britain to become her citizen. She knows the words to God Save the Queen and has developed a taste for tuna with corn mixed in (though she still hates Marmite).

Path to writing: Long and winding

Michele's background is financial rather than literary. In an attempt to get a “useful” degree she studied accounting and finance, and spent many years as a very bad auditor. Eventually she began to suspect that her future didn't lie in banking, so she went back to school full-time in Chicago for her Master’s Degree in Sociology. Upon graduation she was highly qualified, and unemployed.

One kind company in London finally hired Michele and sponsored her visa, and she stayed there for 14 years, working part-time as a market analyst to fund her writing habit.

Michele's writing career was born from the belief that someone ought to pay her for what's inside her head without having to change out of her pyjamas. It took a few years for her ability to catch up with her ambition, but the end result was her first published novel, Single in the City, published in June 2010. She is now a USA Today and Sunday Times bestselling author published with Orion/Trapeze  and HarperCollins in the UK/rest of the world and independently published in the US.